Our Hope to Be Seen 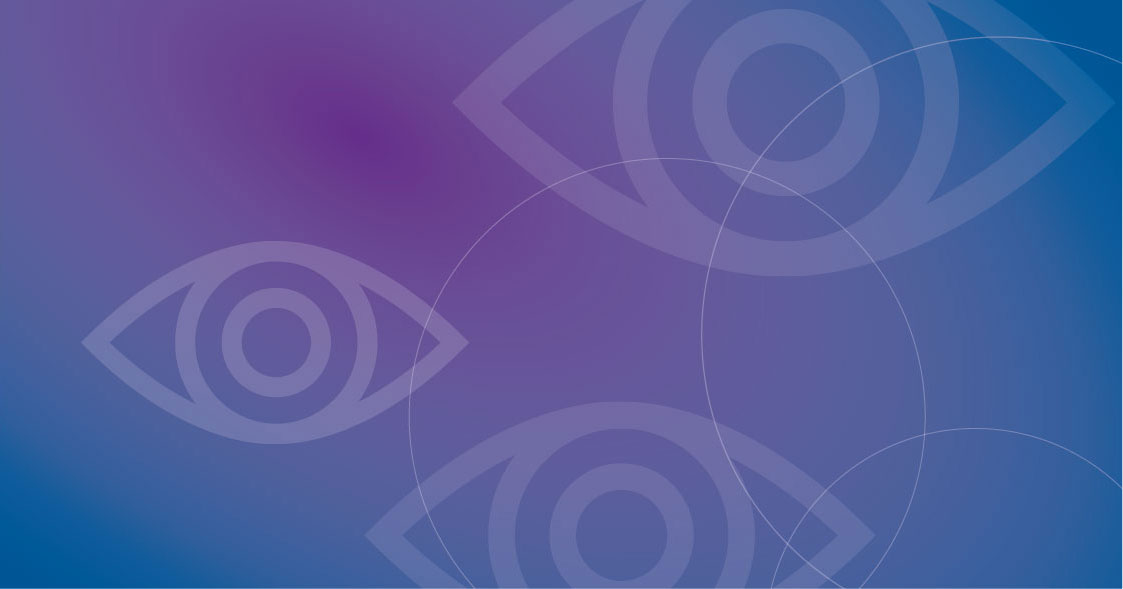 Exercising the right to vote can be fraught with difficulties for people living with vision impairment.

“The only thing worse than being blind is having sight but no vision.” Larry quotes Helen Keller to me and shares his goal: to help people like himself, African Americans with vision impairment or blindness. Larry, in his 50’s, unexpectedly became blind 7 years ago due to complications related to Glaucoma, and is now studying psychology. He talks about the impact of the COVID-19 pandemic on his daily life as being particularly hard. Larry lives alone and says the pandemic has stifled his independence.

While many of us have been anxious and more isolated during this pandemic, people with disabilities, especially visual impairment and blindness, have been having a particularly difficult time. For Larry, the grocery store is fraught with peril: “You don’t want to touch anything, but when you’re blind, you have to and when I get there [grocery store], I can’t see where the hand sanitizer is.”

Out of necessity, he will accept guidance from staff at the grocery store, but he feels markedly better when he’s guided by a family member or friend whom he trusts and knows is practicing social distancing and wearing masks, but that help isn’t consistently available. He says because he’s blind he doesn’t always realize he’s low on supplies and if there are delivery delays, that can be a hardship for him.

Sandy is 81 years old and lives in South Texas. She’s on oxygen and has age-related macular degeneration. Since the pandemic started, she rarely leaves the house. Her husband does the grocery shopping and drives her to medical appointments. Those appointments have become difficult and anxiety inducing lately, as her husband is not allowed to accompany her inside the doctor’s office. Instead, he has to wait in the car. She said it’s been challenging to pull up and see there’s a sign on the door, but because she’s not able to read the sign from the car she has to get out with her oxygen tank in tow. When she finally gets to the door, it reads that she must wait in the car until she’s called.

Brandi lives in Chicago. She has albinism and related low vision. She is a licensed bioptic driver in the state of Illinois, but driving makes her anxious. For this reason, she takes public transportation to work. When the pandemic hit, she no longer felt comfortable taking the two buses she was used to riding. The logistics of getting to work became challenging and frustrating, so she decided to take a financial hit and pay for Uber or Lyft to feel safe on days she goes into the office.

When I asked about their plans for voting, all three had a unique plan. Brandi has been voting by mail for years because she was anxious about not being able to see the ballot at the polling place. Instead, she’s able to take her time at home and complete the ballot at her own pace, with her assistive device. Prior to our interview, she was not aware of the assistive devices for the visually impaired at polling places. Larry plans to have family drive him to his polling place and will request curbside assistance from a poll worker—in the past, one comes out with the ballot and Larry’s family member helps him to complete it in the car. He wishes there was a way to vote online. He is aware of the assistive machines at the polling stations, however in his experience, the poll workers aren’t trained on how to use them. Sandy will have her husband drive her to their nearest polling location and they will vote in person, together.

None of us can see germs and navigating the pandemic has been hugely difficult for the sighted. Unequivocally, there are additional challenges for the visually impaired and blind. The American Foundation for the Blind just released a report which outlines some of these hardships. For an individual who relies on touch to meet daily needs, the pursuit of vital services became risky and touch became weaponized during this pandemic.

World Sight Day is on October 8th and the theme this year is “Hope in Sight.” There is hope in a societal vision; one that is inclusive of individuals with disabilities. We as a society need to get in touch with the experiences of individuals with disabilities, such as visual impairment and blindness, and to do all we can to not leave this population behind. Voting is a method of expressing agency, and in this fraught time a necessary tool of expression for those with disabilities whose contributions to society are valuable but have long been ignored. We should all think on the challenges of the disability community as we exercise our rights as well, and with far greater ease.

For more information on voting rights for individuals with disabilities, visit: https://www.aapd.com/advocacy/voting/